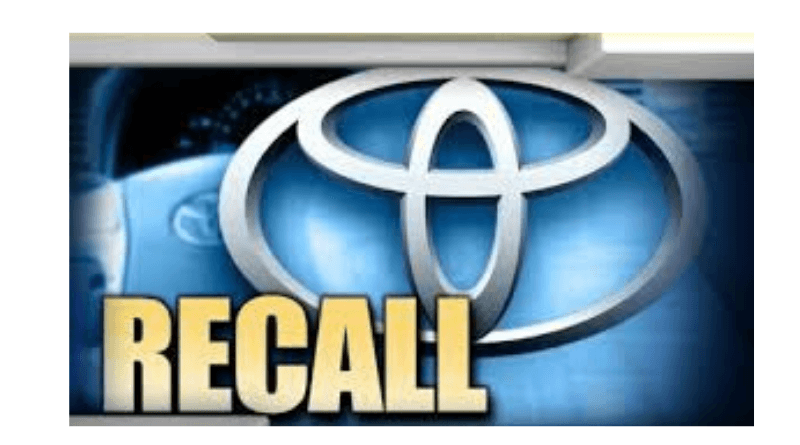 Worldwide, Toyota is recalling about 267,000 gas-electric hybrid vehicles because the engines can lose power and stall.

Included in the recall are certain 2013-2014 Toyota Prius and 2014-2016 Prius V Hybrids. Toyota says during these engine stalls, power steering and braking would remain on but the risk of crashing would be higher.

Dealers will update hybrid software at no charge to owners. Owners will be notified in late August.

According to a press release from Toyota:

For customer satisfaction, if the vehicle has experienced an inverter failure with certain hybrid system faults related to this condition, the inverter will be repaired or replaced at no charge to customers.