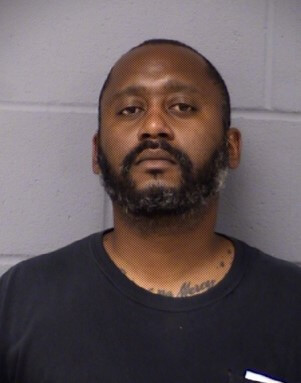 A suspect has been named by Austin police after three people were left dead in a shooting at an apartment complex on Sunday.

The three victims were residents and were only identified as two females and a male at this time.

The suspect has been identified as Stephen Nicholas Broderick and is still at-large. Police have released his name in hopes that the public can help assist in locating him.

Authorities have also warned the public that Broderick could potentially be a risk to take a hostage in hopes of evading the police.

While the search for Broderick continues, the scene has been ruled as no longer an “active shooter situation.”