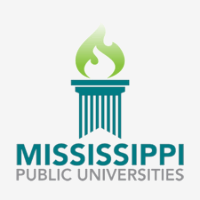 The Institution of Higher Learning unanimously approved an increase in tuition at most colleges this upcoming fall. The approval was announced on Friday.

Every college in the state, with the exception of Jackson State University, requested to increase its tuition fees.

In-state students are expected to see an average increase of $222 or 2.8 percent from last year’s rate.

Meanwhile, out-of-state students will see an average increase of $358, which is a three percent increase from a year prior.