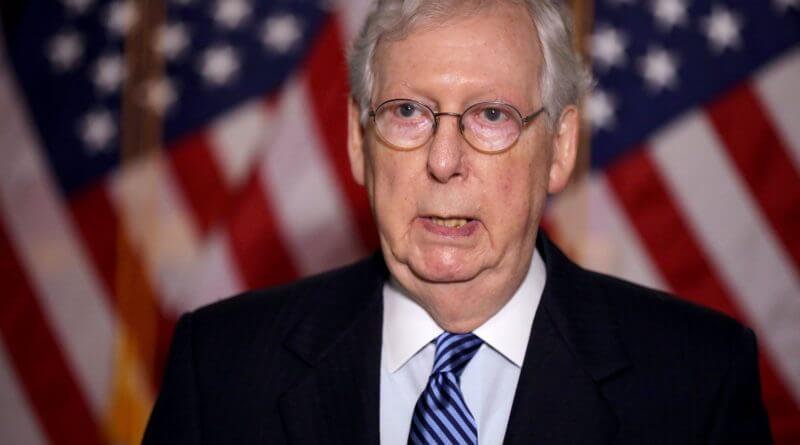 President Donald Trump issued a statement on Twitter about the passing of Ginsburg.

With the passing of Ginsburg, it leaves many wondering about what will come of that ninth seat on the Supreme Court before the upcoming election.

Senate Majority Mitch McConnell has been on record as saying the seat would be filled this year if one was to open up.

This comes with much criticism after McConnell’s blocking of Obama’s nominee Merrick Garland in 2016 due to it being an election year.

President Trump issued a tweet on the matter earlier today.

As of now, it remains to be seen what comes of the Supreme Court seat and the upcoming general election.