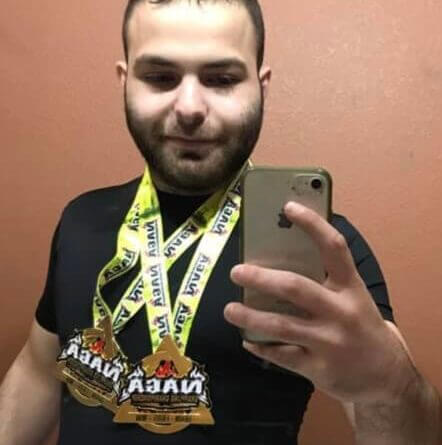 On Tuesday, the Boulder Police Department announced that a suspect had been taken into custody and is currently residing at a local hospital after a horrific shooting occurred on Monday, which left 10 people dead.

The department announced 21-year-old Ahmad Al Aliwi Alissa will be charged with ten counts of first-degree murder, and a motive is not yet apparent in the shooting.

The shooting took place at a local grocery store around 3 p.m. on Monday when Alissa, without saying anything or interacting according to witnesses, began to open fire on the general public.

The department also released the names of the ten victims of the shooting.

Our thoughts and prayers are with the families of those affected by this horrific event.