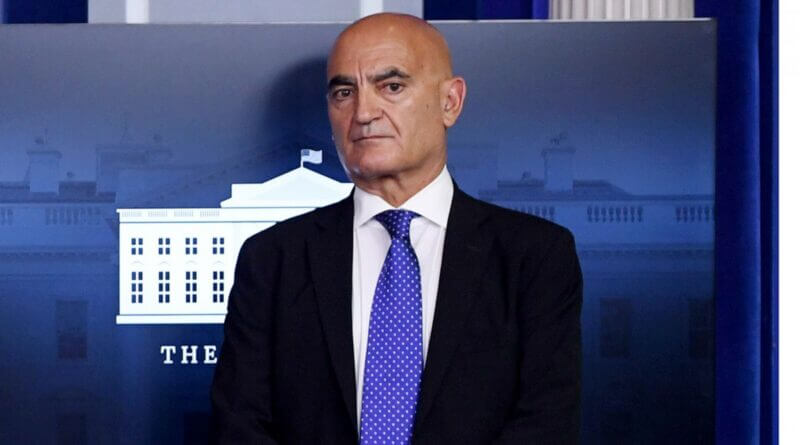 While making an appearance on CNN’s State of the Union, Dr. Moncef Slaoui said that the first round of Pfizer’s coronavirus vaccine could be distributed if the product is able to achieve emergency use authorization.

“So I would expect, maybe, on day two after approval … hopefully the first people will be immunized across the United States,” said Dr. Slaoui.

Officials have said that in order for life to return to normal, approximately 70 percent of the population in the United States would have to receive the vaccine.

Pfizer’s vaccine has been exceptional in trials, and it has been deemed as around 95 percent effective during said trials.