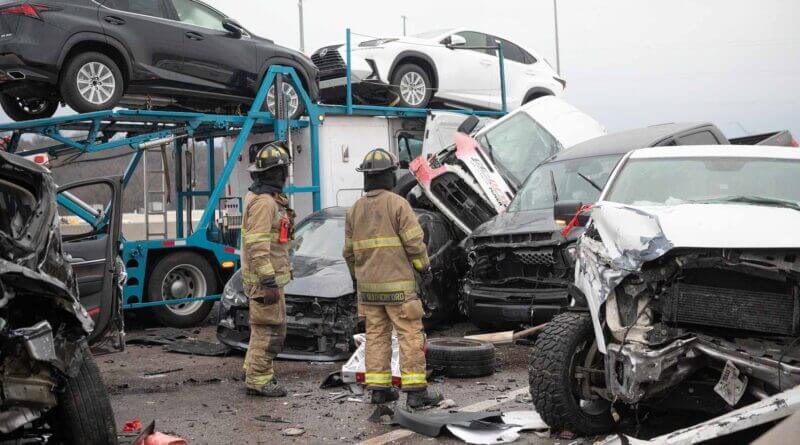 An automobile accident caused by ice in Fort Worth, Texas took at least five lives on Thursday while over 100 vehicles were involved in the wreck.

Authorities have said that the amount of injuries is still unknown as they continue to work on cleaning the wreckage and rescuing any who were involved and trapped.

A tweet posted by Evan Schreiber showed the mass damaged caused by the wreck.

As of now, at least 36 have been transported to local hospitals for medical assistance.