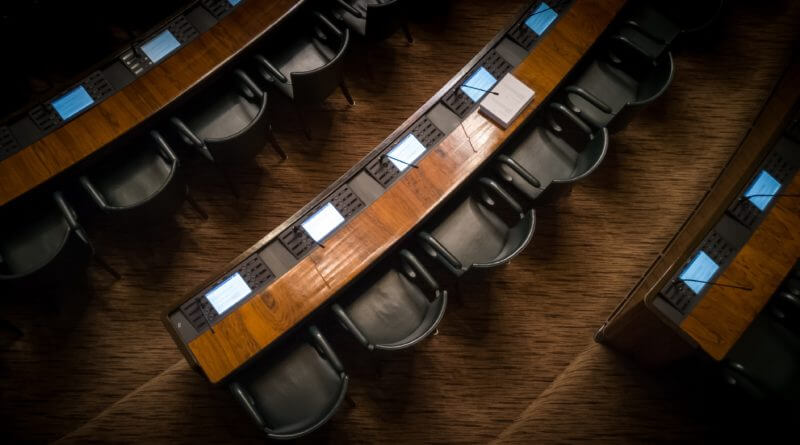 Gohmert was diagnosed Wednesday during a routine White House screening before the Texas Republican was scheduled accompany President Trump to his home state. Gohmert has thus far refused to wear a mask on the House floor, telling CNN last month that he would wear a facial covering only if he contracted the virus.

Soon after learning of Gohmert’s test result, Pelosi announced a Congressional mask mandate, but some lawmakers think the House Speaker could take even more precautions. Several have issued calls for Pelosi and McConnell to institute regular COVID-19 testing on Capitol Hill.

Rep. Kevin McCarthy, a Republican from California, has previously suggested that there should be more testing in the Capitol. He reasserted that opinion in a letter to Speaker Pelosi on Wednesday, calling on her to implement “immediate” regular screening. And he is not alone.

Sen. Lamar Alexander has been demanding regular testing on Capitol Hill for weeks, and joined McCarthy in reiterating his stance on Wednesday. GOP Sens. Lindsey Graham and Sen. Lisa Murkowski voiced their support for regular testing, while Sen. Tim Kaine added that testing is especially important now that lawmakers are discussion the new stimulus bill: “I do think this is frontline stuff for the next few weeks. Testing should be available for people,” Kaine said.

The White House offered to provide rapid tests for lawmakers on Capitol Hill this May, but Pelosi and McConnell declined, citing a greater need for those resources in front-line facilities. The joint statement was issued on May 2nd and read in part, “Congress is grateful for the Administration’s generous offer to deploy rapid COVID-19 testing capabilities to Capitol Hill, but we respectfully decline the offer at this time. Our country’s testing capacities are continuing to scale up nationwide and Congress wants to keep directing resources to the front-line facilities where they can do the most good the most quickly.”

As Congress enters into debate on the new stimulus bill, however, it seems Pelosi and McConnell may have to reconsider their refusal. The confined spaces inside Congress are excellent vectors for contagion, and bills like these are rarely passed without days or weeks of discussion. Congressional lawmakers can expect to spend long hours inside small chambers over the coming weeks, which could allow the virus to quickly spread through their ranks.

To date, eight Congressional lawmakers have tested positive for COVID-19.