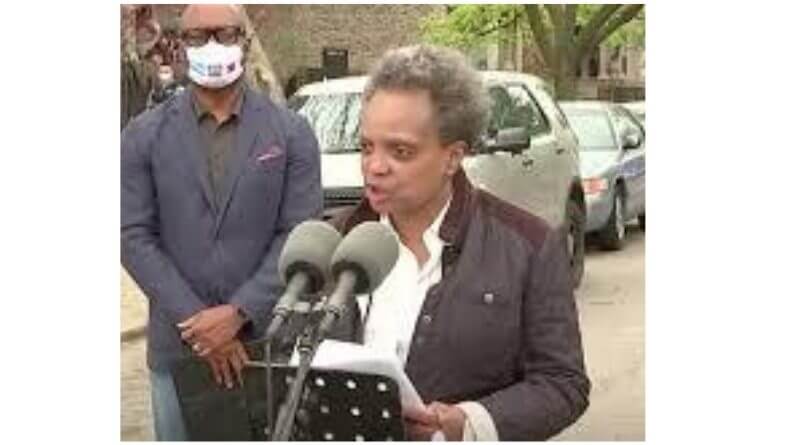 In an interview on MSNBC earlier this week, Chicago, IL. Mayor Lori Lightfoot blamed Mississippi and other states for the massive amounts of guns and gun violence in her city.

“Sixty percent of the illegal guns that come into Chicago every year are from out of state, from Indiana, from Mississippi, from other states that have lax gun laws.”

Reeves responded to the accusations in an interview with Y’all Politics.

“This ridiculous conspiracy theory from the Chicago mayor—that Mississippians are to blame for the violence in her own city—is bizarre and pathetic,” Governor Reeves said. “No serious person could think that murders are out of control and people are burning police cars in Chicago because of Mississippi’s commitment to the constitution.”

Reeves also publicly retaliated on Wednesday in a tweet aimed at the left-leaning mayor.

“The Chicago mayor says Mississippians are to blame for the out-of-control violence plaguing her city. It’s a pathetic excuse for the failure of left-wing experiments in undermining police and letting criminals run free.”