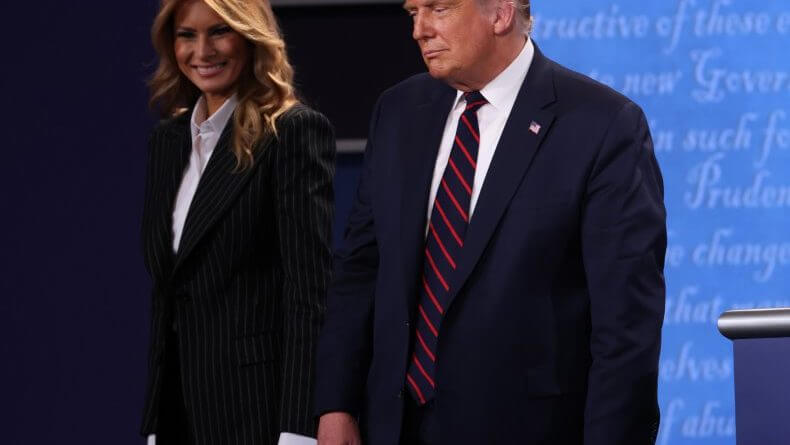 As the clock struck midnight on Friday morning, President Donald Trump announced on his Twitter account that he and First Lady had tested positive for the novel coronavirus.

Suspicion that the two possibly had the virus arose late Thursday after close aide Hope Hicks was revealed to have tested positive.

Hicks traveled with Trump to and from the first presidential debate in Cleveland.

The full statement from Trump can be read below.

The White House also released a statement that said the two were so far asymptomatic. The two will quarantine at the White House, and Trump is expected to continue to fulfill the duties of the presidency during his recovery.