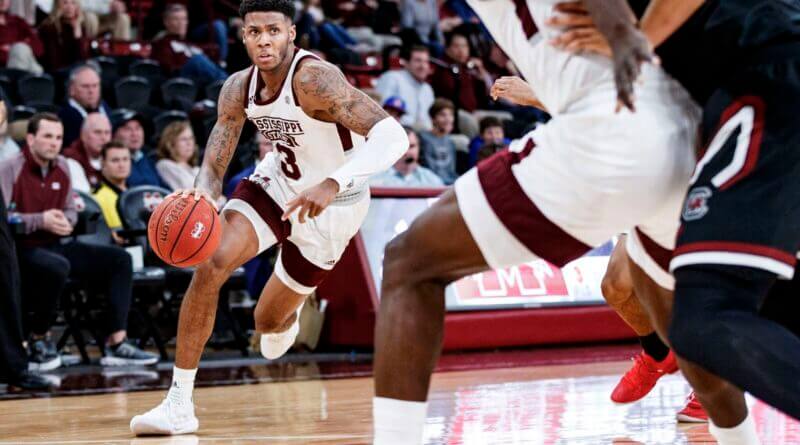 Mississippi State (5-3, 0-0) travels to take on the Georgia Bulldogs (7-0, 0-0) tonight to begin SEC play. Georgia is coming into the game as one of only four undefeated teams left in the SEC. The Bulldogs of MSU are on a two-game winning streak and last played on Dec. 21 when they defeated MVSU 87-48.

Georgia has five players averaging double figures and are on a 7-game home winning streak and Bulldog coach Ben Howland knows the matchup will be a challenge.

“With Georgia, the thing that stands out the most is they’re great in their transition game on pushing the ball on offense, both on made and missed shots. They’re coming at you so hard. They run the floor so hard. [Sahvir] Wheeler is doing a fantastic job at the point for them and pushing the ball.”

The two Bulldog teams have met on the hardwood 114 times and the series has been very close with UGA holding a 58-56 edge. However, Mississippi State has won the last three meetings. If State can come out of Athens with a win, it will be their longest win streak in the series.

You can watch tonight’s game at 6:00 PM on the SEC Network.