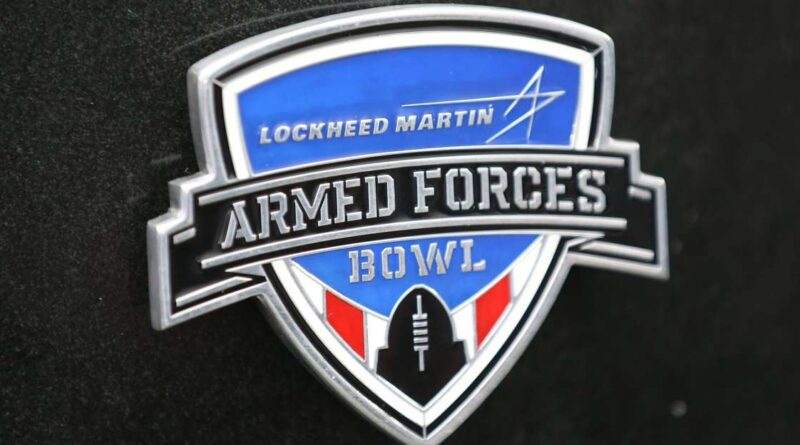 Mississippi State will be playing in their 11th straight bowl game when they face the 24th ranked Tulsa Golden Hurricanes on New Year’s Eve. The 11 consecutive bowl games is the 4th longest bowl streak in the SEC behind Alabama, Georgia, and Texas A&M.

The Bulldogs struggled much of the season but are coming off a dominating win against the Missouri Tigers and are looking to carry over momentum to the bowl game. Tulsa on the other hand owns a 6-2 record on the season and is currently ranked 24th in the nation. The Golden Hurricanes are coming off a close loss in the American Athletic Conference championship game to No. 8 Cincinnati. This will be the first time the two teams have met on the football field for competition, as well as State’s first time playing in the Armed Forces Bowl.

About the Armed Forces Bowl: