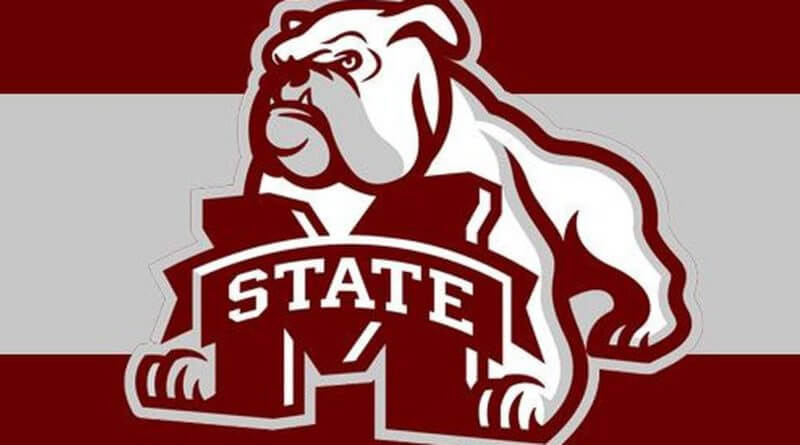 The Bulldogs are one of four schools to have at least 10 basketball student-athletes honored.

Student-athletes had to meet the following criteria to be named to the SEC Honor Roll:

(2) If a student‐athlete attends summer school, his/her grade point average during the summer academic term must be included in the calculation used to determine eligibility for the SEC Academic Honor Roll.

(4) Prior to being nominated, a student‐athlete must have successfully completed 24 semester or 36 quarter hours of non‐remedial academic credit toward a baccalaureate degree at the nominating institution.

(5) The student‐athlete must have been a member of a varsity team for the sport’s entire NCAA Championship segment.

Visit www.HailState.com for the latest news and information on the men’s and women’s basketball programs. Fans also can follow the program on its social media outlets by searching ‘HailStateMBK’ and ‘HailStateWBK’ on Facebook, Twitter and Instagram.