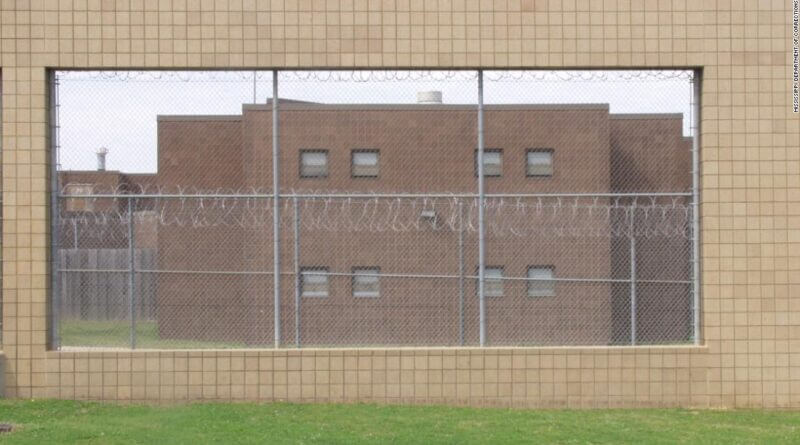 State Auditor Shad White released the results of an audit of the Department of Corrections, which revealed massive misspending by the department. The actions of a previous leadership and an absence of proper spending safeguards led to significant losses for taxpayers.

The following problems were found in White’s audit, which was requested by current leadership at the MDOC:

“Vital accounting records had been burned or destroyed by previous agency leadership, which limited evidence of many agency purchases.

MDOC leadership made illegal “comp” time buyouts to top agency leaders. When an employee has worked more hours than a normal workweek, they sometimes earn compensatory time – “comp time.” Accumulating comp time allows those employees to take time off later and still be paid. In some situations, an employee may ask the agency to “buy back” the comp time (to be paid instead of taking time off). A “buy back” is only legal for certain employees and under certain conditions. In this case, large, illegal buyouts were given to some agency employees already making over $100,000 per year in salary. The former Commissioner of MDOC received an illegal buyout of $109,446. Another former Deputy Commissioner received over $240,000 in buyouts, including one lump sum payment of $160,000.

Thousands in improper travel reimbursements were paid to the former Commissioner of MDOC.

Thousands in improper travel reimbursements were paid to a member of the State Parole Board.

Twenty massage chairs were purchased for MDOC staff, along with thousands spent on rugs, art, Himalayan salt lamps, CDs, and other items for multiple meditation rooms at MDOC facilities.

“I want to thank the current staff of MDOC,” said Auditor White. “They brought many of these issues to us. Without them, it would have been difficult, if not impossible, to uncover some of the misspending here. It is encouraging to see their proactive approach to fixing the problems.”

“I also applaud the diligent work of the auditors at the Office of the State Auditor for drilling down to discover the depths of these problems. It is infuriating to see such waste when more money needs to be spent on the frontline corrections officers and directly in Mississippi’s prisons,” said White.