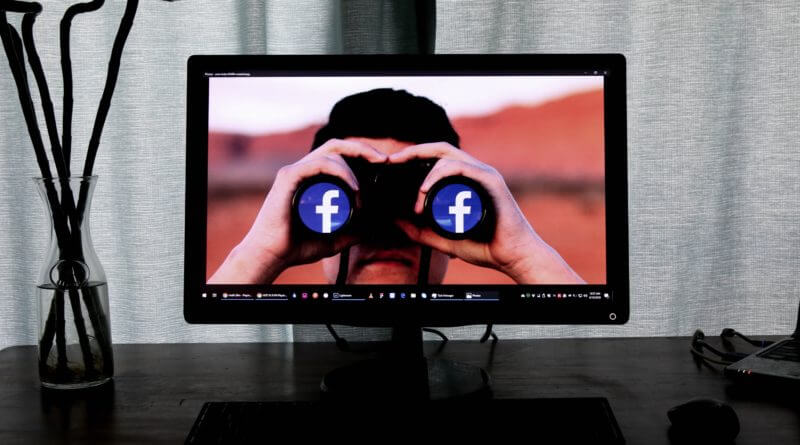 JACKSON, Mississippi – Brooke Rutledge of Lafayette County felt she had no choice but to file a complaint after the social network’s use of cookies made her feel unsafe.

The lawsuit alleges breach of contract, violation of federal wiretap statutes, unjust enrichment, and trespassing among other offenses. Facebook denies Rutledge’s claims, but the social media giant has been forced to concede in the past that some of its cookies ‘inadvertently’ tracks users, although it claims the issue has now been corrected.

Cookies are small bits of data sent from websites and stored on your phone or computer, intended to allow the website to remember authorized information about the user. For instance, cookies are how websites remember our login information, and why Amazon can store your cart for days at a time. They’re also why, if you search for a blender online, you’ll almost immediately begin seeing targeted ads for blenders. They’re meant to streamline our use of the internet, but Rutledge and other users claim that Facebook’s use of cookies is unethical because they continued to store data, even if the users logged out of the site.

The lawsuit is just one of several filed against Facebook alleging similar claims, and is reported to have class action status.