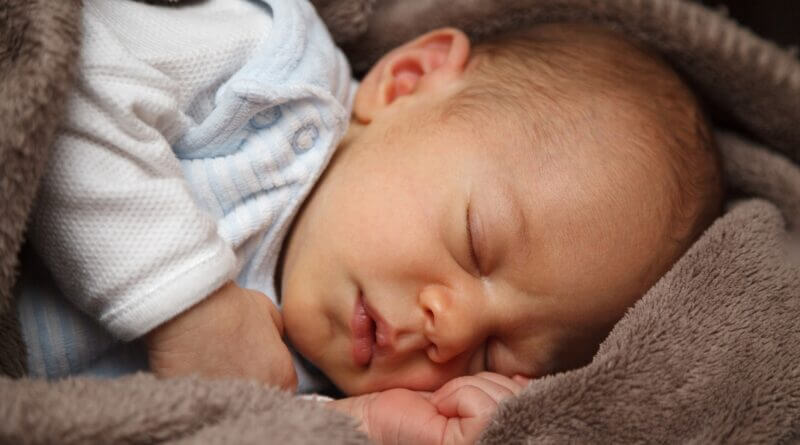 Stacker did a survey of the top 50 boy first names in the 90s and the results are printed here.

Christopher was the most popular boy name in Mississippi in the 90s, according to the survey. It was also the second most chosen name nationally.

Fourth was Joshua, which was also ranked fourth among babies born in the nation during the decade, and fifth in the state was Michael, which is the most popular name for boys in the United States.