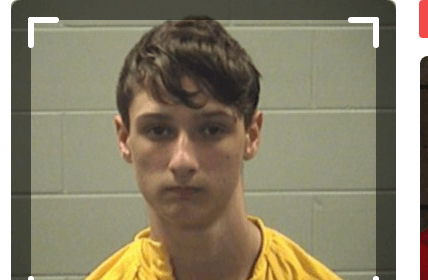 A Mississippi teen has been charged with assault after Christmas stabbing, according to a release from the Jackson county sheriffs office.

A 15-year old teen, charged as an adult in the stabbing of a Lucedale man, is in the Jackson County Adult Detention Center.

Sheriff Mike Ezell says Tyler William Reed is charged with aggravated assault after allegedly stabbing 37-year old David Michael Woodard in the chest. The stabbing occurred around 6:30 Wednesday (December 25), night at Reed’s home in Escatawpa. The sheriff says the victim is a friend of Reed’s family and was at the home for a Christmas get together.

Woodard is in Singing River Hospital where he underwent surgery.

Sheriff Ezell says the investigation is ongoing and there is no motive for the stabbing at this time.