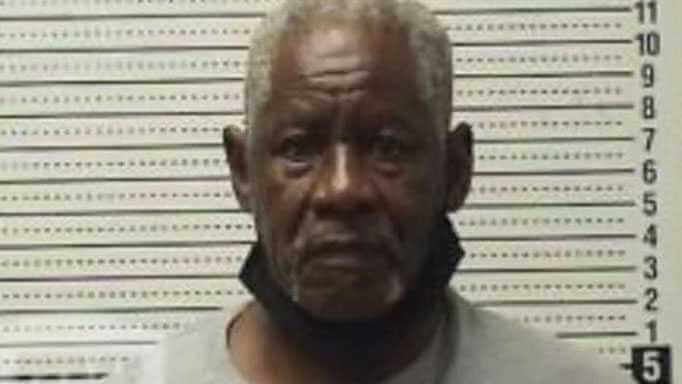 POPE, Mississippi – A Mississippi pastor is in police custody, charged with multiple counts of child molestation.

Willie Forrest is the pastor of Springhill Pope Missionary Baptist Church in Panola County. He was arrested at his home on Monday and charged with three counts of molesting children under the age of 15.

Members of the Springhill Pope Missionary Baptist Church told WLBT this week that they are shocked by the allegations against Pastor Forrest, and report that they’ve never heard any rumors or other indication that would suggest impropriety took place at the church where Forrest has served as pastor for 14 years.

“It’s very shocking,” said congregant, Minnie Doyle. “He had a great church. You’d never think anything like that was going on.”

District Attorney John Champion said the crimes are alleged to have happened at the church and on Forrest’s personal property in Coldwater. The DA would not reveal anything else about the case or the allegations, but said the police are still investigating.

Springhill Pope Missionary Baptist Church is a centerpiece in the small community of Pope. Only about 200 people live in the area, and community members expressed concern about the safety of other children in the town, especially because the church is very near an elementary school.

“I don’t like it,” said Pope resident Caroline Reddick. “It is too close to the school, and how long has it been going on? How long has he been there? That’s what I’m saying. That’s very bad.”

Forrest is being held in the tate County Jail while the investigation is ongoing.