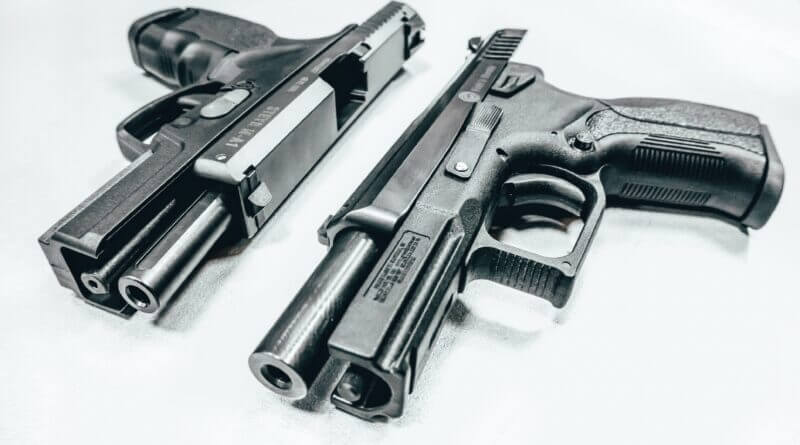 A Jackson man pleaded guilty to being a convicted felon in possession of a firearm, announced U.S. Attorney Darren LaMarca and Special Agent in Charge Jermicha Fomby of the Federal Bureau of Investigation.

According to court documents, Shredewrick Davon Anderson, Jr., 25, was found in possession of a firearm by a Jackson Police Officer on March 24, 2022. Anderson has multiple prior felony convictions. As a convicted felon it is contrary to federal law for Anderson to possess any firearm.

On Sept. 7, 2022, a federal grand jury indicted Anderson for possession of a firearm as a convicted felon.

Anderson will be sentenced on April 20, 2023 and faces a maximum penalty of ten years in prison and a $250,000 fine.   A federal district judge will determine any sentence after considering the U.S. Sentencing Guidelines and other statutory factors.

This case was investigated by the FBI and the Jackson Police Department.

The case is being prosecuted by Assistant United States Attorney Jessica S. Terrill.

This case is part of Project Safe Neighborhoods (PSN), a program bringing together all levels of law enforcement and the communities they serve to reduce violent crime and gun violence, and to make our neighborhoods safer for everyone. On May 26, 2021, the Department launched a violent crime reduction strategy strengthening PSN based on these core principles: fostering trust and legitimacy in our communities, supporting community-based organizations that help prevent violence from occurring in the first place, setting focused and strategic enforcement priorities, and measuring the results.