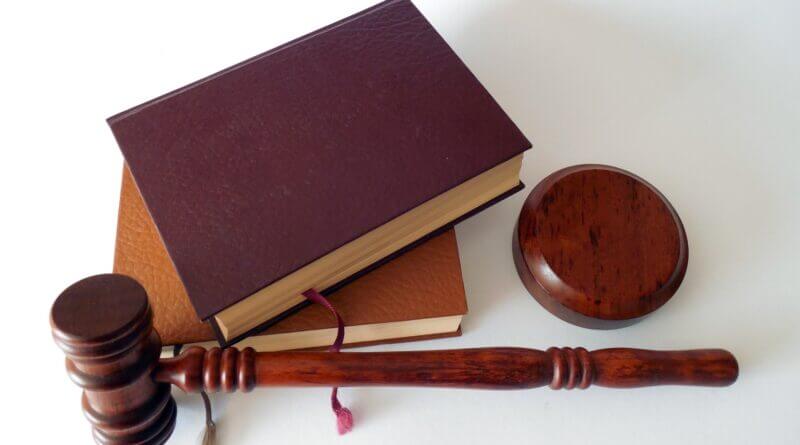 Two Greenville men have been sentenced to prison following their convictions for drug and gun related offenses.

According to court documents, the federal gun and drug charges arose out of a March 22, 2020, incident wherein Lakendrick Motton and Antoine Jackson were seen selling illegal narcotics from the parking lot of Lucky’s Store in Greenville.

Motton, 37, was sentenced on Friday, Dec. 16 by U.S. District Judge Sharion Aycock to 60 months in prison for possession of a firearm in furtherance of a drug trafficking offense.  Motton will serve a three-year term of supervision upon his release from prison.

According to court documents, Antoine Jackson, 33, was sentenced on November 1, 2022, by Judge Aycock to 78 months in prison for conspiracy to possess methamphetamine with intent to distribute and for possession of a firearm by a convicted felon. Upon release from prison, Jackson will also be placed on supervision for a period of three years.

U.S. Attorney Clay Joyner of the Northern District of Mississippi and Greenville Police Chief Marcus Turner announced the sentences for Jackson and Motton.

This case is part of Project Safe Neighborhoods (PSN), a program bringing together all levels of law enforcement and the communities they serve to reduce violent crime and gun violence, and to make our neighborhoods safer for everyone. On May 26, 2021, the Department launched a violent crime reduction strategy strengthening PSN based on these core principles: fostering trust and legitimacy in our communities, supporting community-based organizations that help prevent violence from occurring in the first place, setting focused and strategic enforcement priorities, and measuring the results.