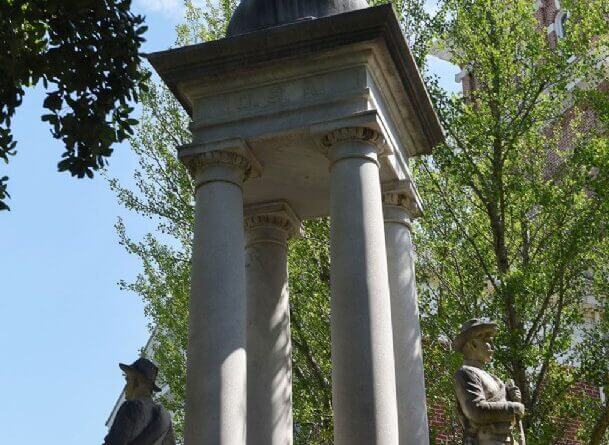 A state of Mississippi board has unanimously approved a permit for a confederate statue in Lowndes County to be moved from the courthouse lawn to a cemetery.

The Department of Archives and History board announced the decision Friday that came from a request made by Lowndes County leadership. This decision comes almost four months after leadership voted to move the statue.

The approval was required due to a 2004 law that states that no war monument may or can be “relocated, removed, disturbed, altered, renamed or rededicated.”

However, the law also states that “the governing body may move the memorial to a more suitable location if it is determined that the location is more appropriate to displaying the monument.”

This movement comes on the heels of nationwide racially-charged protests in a fight for social justice and against inequality.