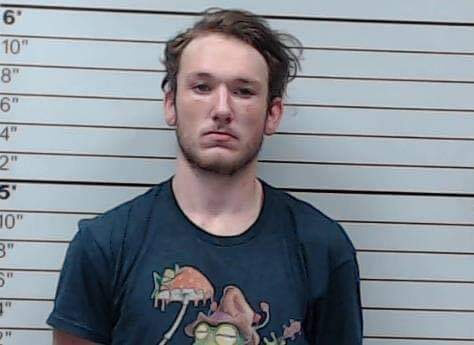 Last Thursday, a suspect connected to a recent string of church robberies was arrested by the Lee County Sheriff’s Department.

A statement was released on the matter:

On 08-20-2020, the Lee County Sheriff’s Department arrested a suspect for numerous church burglaries in the area. Over the course of a few weeks numerous churches in Lee and Union counties had been burglarized. Investigators with both agencies assisted each other in the investigation that resulted in an arrest and recovery of many of the stolen items. The suspect, Reid Raines, is currently on probation with MDOC for three convictions of Burglary of Churches he committed a few years prior. He was currently wanted by MDOC for probation violation.

Charges:
Burglary of a Church (4 Counts)