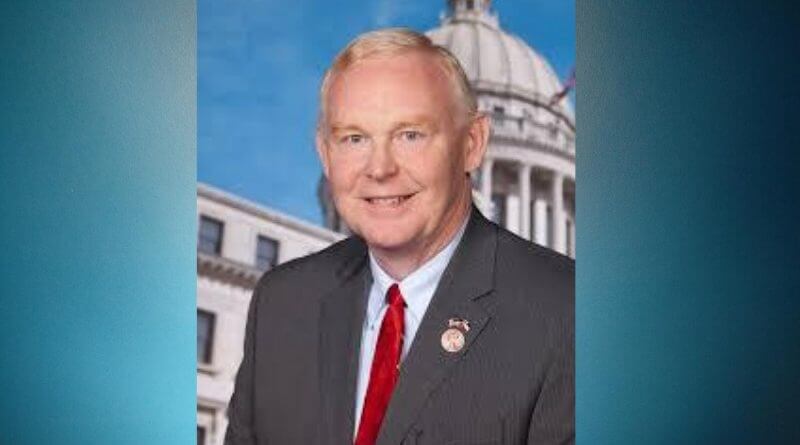 An elected official is urging his constituents to sign a petition asking the governor to allow for the use of a controversial drug as a treatment for the coronavirus.

State Rep. Dana Criswell’s petition drive to get Gov. Tate Reeves to sign an order allowing the use of the drug hydroxychloroquine to treat COVID-19 is unnecessary because there is nothing preventing the drug from being used in Mississippi.

“Most independent (pharmacists) are filling the hydroxychloroquine prescriptions now,” said Susan McCoy, executive director of the state Board of Pharmacists. “I have not had any calls reporting they are not. Some chains are not. That is a corporate decision.”

A spokesperson for the state Medical Licensure Board said it also is not prohibiting Mississippi doctors from writing prescriptions for hydroxychloroquine as long as the prescription can be justified — just like with any other drug.

It is not clear whether Reeves would have the authority to override existing laws – even in an emergency situation – to provide such an order. But apparently existing law currently does not prevent the drug from being prescribed.

Since April, McCoy said the web site for the Board of Pharmacy has simply said that “pharmacists should exercise caution dispensing these drugs in a community setting.” She added, in reality, the same rule should apply to all drugs.

The drug, which for years has been prescribed for lupus, other arthritis ailments and as a preventive for malaria, became controversial when President Donald Trump wholeheartedly endorsed it to treat the coronavirus. He even said he was taking it as a preventive at one point.

Based at least in part on Trump’s endorsement, the effectiveness of the drug has become a political issue.

“This treatment must be made available to the people of our state,” Criswell, the Olive Branch Republican, said. “Conservative Republicans have long demanded that government should not get between doctors and their patients. We hold the belief that government officials and bureaucrats should get out of the way and allow patient the “right to try” even experimental treatments.”

The Food and Drug Administration (FDA) has rescinded its own emergency order approving the drug as a treatment for COVID-19. It has also cautioned against the use of hydroxychloroquine and chloroquine to treat patients with COVID-19 because of numerous safety issues, “including blood and lymph system disorders, kidney injuries, and liver problems and failure.” But, McCoy said, the FDA change does not mean the drug cannot be prescribed by physicians “off label,” for COVID-19.

“The jury is still out on this drug” as a treatment for the coronavirus, McCoy said. “What people don’t understand is that things change day to day. As things change, pharmacists still have to keep up with that.”

Some studies have indicated that the drug can provide cardiac issues for some patients.

In his letter, Criswell said: “Please follow the lead of our president and bravely withstand the pressure of media and liberal politicians who prefer to see citizens die to gain political power. We beg you, stand for the people of Mississippi.”

In recent days the president has retweeted claims of the effectiveness of hydroxychloroquine made by Houston, Texas, doctor Stella Immanuel who also has claimed, among other things, that certain medical problems are caused by people having sex in their dreams with witches and demons and that scientists are developing an anti-religion vaccine, according to a report by the Daily Beast.