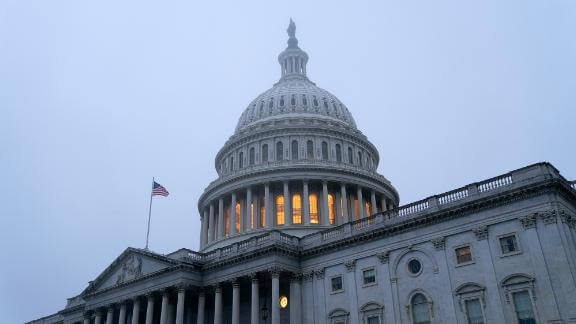 After months of tireless negotiations and constant bickering, the U.S. House of Representatives and U.S. Senate are finally prepared to agree to a massive stimulus package in continued attempts to restore the economy from being hit by COVID-19.

Despite it coming in short of the landmark deal that was passed in April, the package will put money directly into the pockets of many struggling Americans while also helping assist in vaccine distribution.

A bonus of $300 will also be added to federal unemployment benefits for the next 11 weeks, which comes halfway under the $600 that was granted in April.

Also, the following measures of spending are also included in the package:

The package now just approval and a signature from President Trump on Monday.