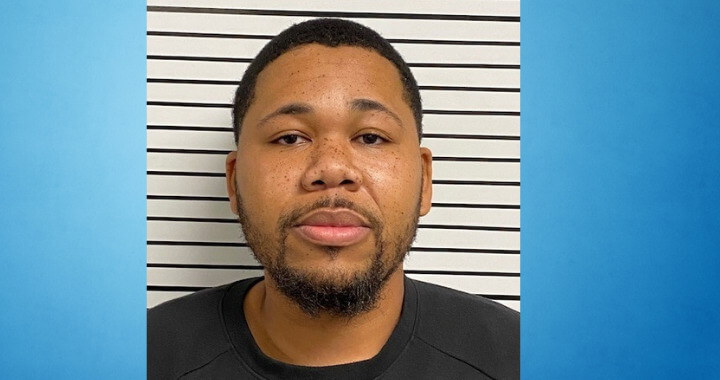 A Mississippi Probation officer was arrested on charges of embezzling money from people trying to pay fines according to the state Auditor.

From the Auditor’s office:

Hurd was arrested in September 2021 for allegedly abusing his position as an MDOC probation/parole officer to embezzle money from people attempting to pay court-sentenced fees and fines. Additional victims submitted tips to the State Auditor’s office after the arrest was reported. Hurd is now charged with a total of four counts of embezzlement.

Hurd surrendered to Special Agents at the Forrest County Sheriff’s office. His bail amount was set by the court.

“We are committed to uncovering all fraud, including in cases where the perpetrator thought the victim would have no one to defend their interests,” said Auditor White. “If anyone knows of similar fraud like the scheme in this case, please call my office, and we will enforce the law to its fullest extent.”

If convicted on all counts, Hurd faces up to 80 years in prison or $20,000 in fines. All persons arrested by the Mississippi Office of the State Auditor are presumed innocent until proven guilty in a court of law. The case will be prosecuted by the office of District Attorney Lin Carter.

Suspected fraud can be reported to the Auditor’s office online any time by clicking the red “Report Fraud” button at www.osa.ms.gov or via telephone during normal business hours at 1-(800)-321-1275.