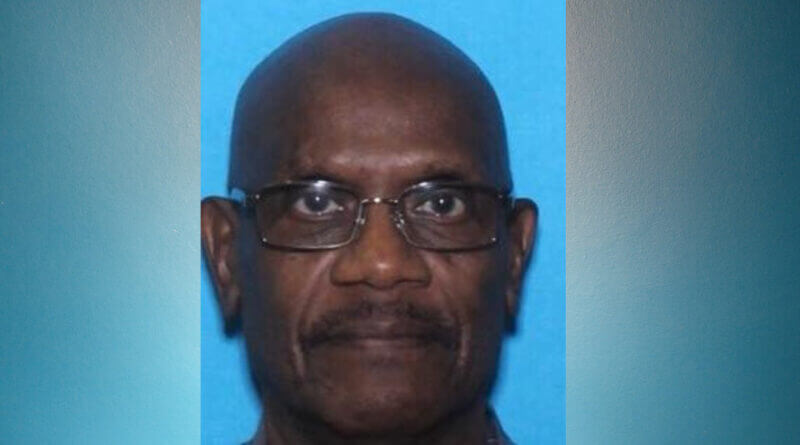 The Mississippi Bureau of Investigation has issued a Silver Alert for 80-year-old Archie Lee Flowers of Winona, MS, in Montgomery County.

He is described as a black male, five feet eight inches tall, weighing 150 pounds, with black hair and brown eyes.He was last seen Wednesday, December 1, 2021, at about 2:30 pm in the 2200 block of Highway 82 in Leflore County, wearing a gray sweater, green corduroy pants, and a dark-colored hat.

Archie Lee Flowers is believed to be in a 2007 blue Nissan Versa bearing MS tag MTA9948 traveling in an unknown direction.Family members say Archie Lee Flowers suffers from a medical condition that may impair his judgment.

If anyone has information regarding the whereabouts of Archie Lee Flowers, contact Winona Police Department at 662-283-1140.

His son, Curtis Flowers, spent 20 years on death row but was released in December 2019.