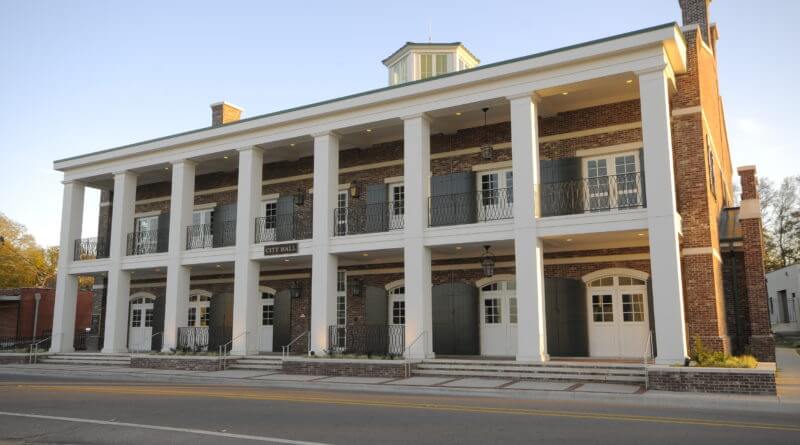 The Department of Justice issued a press release this morning that stated that Moss Point Mayor Mario King and his wife, Natasha R. King, appeared in front of a judge on fraud charges stemming from 2019.

According to the release, the alleged fraud occurred in 2018 relating to a Gala for the Moss Point School District that took place in March of 2019.

Press Release from the Department of Justice

The indictment alleges that defendants Mario King and Natasha R. King began soliciting funds in late 2018 for a Gala to be held on March 23, 2019, in Moss Point.   The written solicitation stated that the “gala honors and supports organizations that are making a difference for the mental health community.  Proceeds support the efforts of mental health in the City of Moss Point with a focus on the Moss Point School District, converting spaces into a therapeutic and innovative learning environment.”

According to the indictment, on March 4, 2019, defendants Mario King and Natasha R. King appeared together on WLOX television and described the event, stating that funds from the Gala were to be used to create safe spaces for mental health counselling in the Moss Point School District.

Pursuant to allegations in the indictment, it was the understanding of those contributing to the Gala, either in the form of tickets purchased or contributions, that the proceeds from the Gala would go to the Moss Point School District. Some of the funds were used to pay for the cost of the Gala, but the remaining proceeds did not go to the Moss Point School District.  Instead, it is alleged that defendants Mario King and Natasha R. King used the proceeds for personal purchases, including the down payment on the purchase of a vehicle, cash withdrawals and the payment of credit card debts involving charges to complete the purchase of a personal pet.

The defendants appeared before U.S. Magistrate Judge Walker at 10:00 a.m. this morning for their initial appearance and arraignment.  The case has been assigned to U.S. District Judge Sul Ozerden.  If convicted, the defendants face up to five years on the conspiracy charge and up to twenty years on each of the thirteen wire fraud charges.  Each of the fourteen counts carries a maximum fine of $250,000.

The case was investigated by the Mississippi State Auditor’s Office and the Federal Bureau of Investigation.  It is being prosecuted by Assistant U.S. Attorney John Meynardie.

The public is reminded that an indictment is merely a charge and should not be considered as evidence of guilt.  Every defendant is presumed innocent until proven guilty in a court of law.