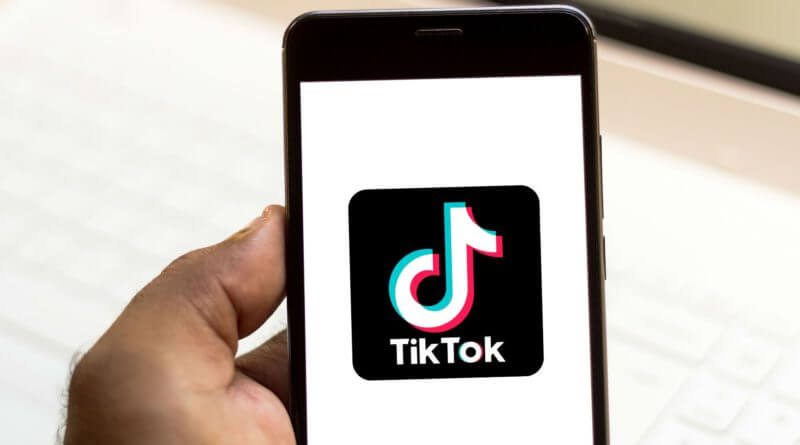 Reports surfaced on Thursday that President Trump will order the sale of U.S. operations of the viral app TikTok by its Chinese owner, ByteDance.

TikTok is a high-use video social media app that is a service for non-Chinese countries and is based off the China-exclusive application Douyin.

Criticisms and critiques have surfaced recently, citing possible data snatching by China, censoring of videos critical of the Chinese Communist Party, and violating the privacy of minors.

TikTok has continued to try to distance itself from China and appease those concerned, but the political ties in the past to the Chinese government has possibly doomed ByteDance’s ownership.

President Trump is planning to order the sale on Friday