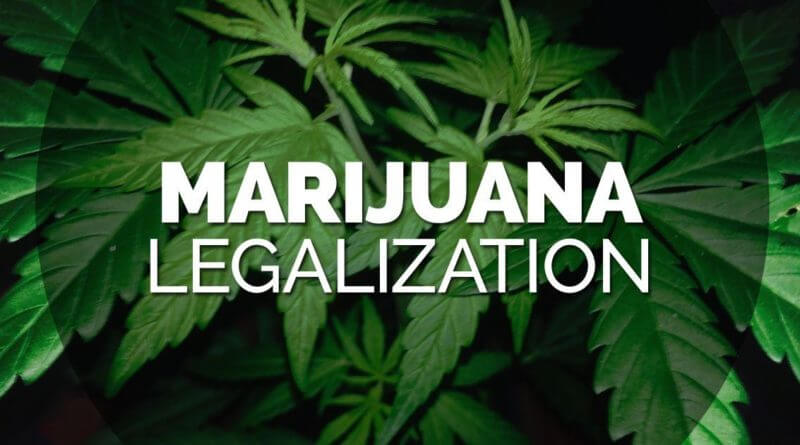 The House of Representatives is gearing up to vote on a bipartisan bill in September regarding the nationwide legalization of marijuana.

Democratic Vice President nominee Kamala Harris is the lead sponsor of the bill in Congress.

The substance would be removed from the 1970 Controlled Substances Act under the MORE Act.

Removing it from the list would result in cannabis being decriminalized at the federal level.

States would still be required to legalize it individually regardless if the bill passes or not.