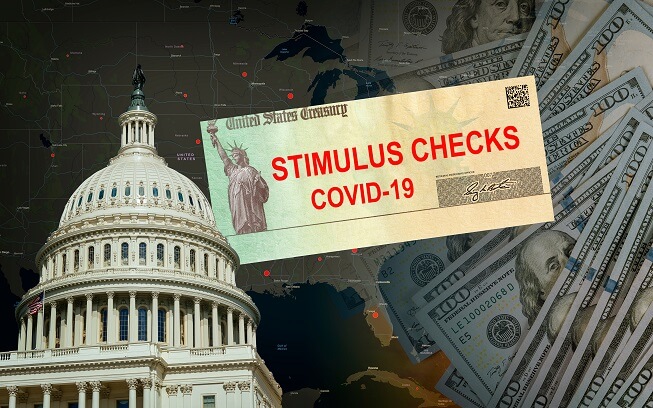 While many have received the second round of stimulus checks, others have been left waiting and delayed on receiving their payment.

That is to be expected, according to the Internal Revenue Service.

According to the IRS and multiple major tax prep services, the problem lies in direct deposited payments bouncing from temporary or alternative bank accounts used to receive the first round of stimulus payments which the companies have now closed.

An estimated 14 million Americans are suffering from delays due to this issue.

Millions have already received their checks since relief started rolling out in late December. As of now, those who do not have updated information with the IRS in terms of account information may be left waiting.