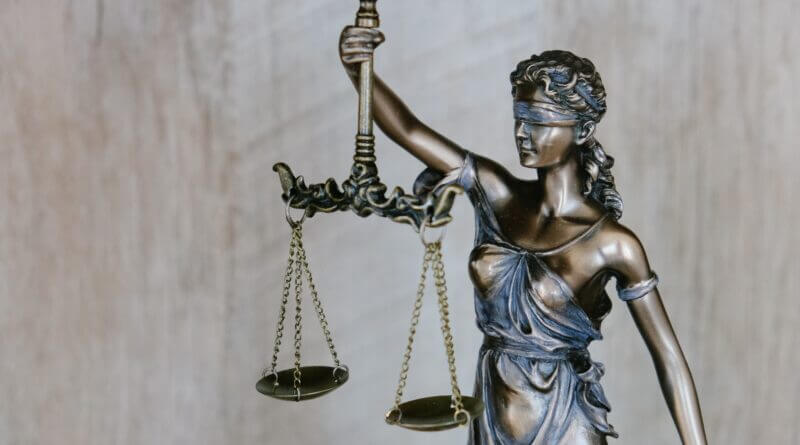 A Conehatta man was sentenced to 78 months in prison for voluntary manslaughter involving the stabbing of another man in the Conehatta Community of the Choctaw Indian Reservation, announced U.S. Attorney Darren J. LaMarca and Special Agent in Charge Jermicha Fomby of the Federal Bureau of Investigation.

According to court documents, Vandel Jim, 54, of Conehatta, began to argue with the victim at a tribal home in the Conehatta Community which resulted in an altercation between the two men. After the altercation ceased, Jim armed himself with a knife and stabbed the unarmed victim in the arm multiple times causing the victim’s death.

Jim was sentenced to a prison term of 78 months, to be followed by a term of 36 months supervised release. The sentencing took place in the Thad Cochran United States Courthouse in Jackson, Mississippi.

U.S. Attorney LaMarca commended the work of the Choctaw Police Department of the Mississippi Band of Choctaw Indians, and the Federal Bureau of Investigation, who investigated the case.