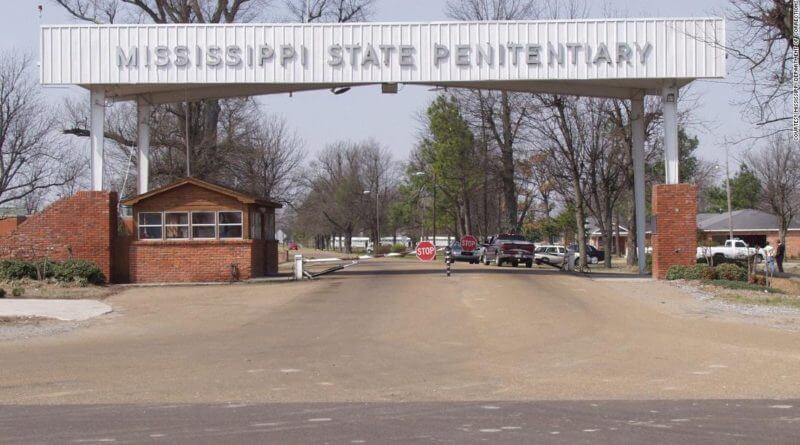 The Mississippi Department of Corrections maintains it has no confirmed cases of COVID-19 inside its prisons. But advocates say the agency needs to disclose more information on how it is handling the deadly pandemic that has hit correctional facilities across the country.

Mississippi Dreams Prisoner Advocacy, along with the national group Families Against Mandatory Minimums, addressed state leaders in a letter this week, calling for the governor to grant reprieves to prisoners most vulnerable to the illness, as well as MDOC to free the sick and elderly through conditional medical release and geriatric parole.

The letter writers note that many of the precautions people have been encouraged to take cannot be implemented inside prisons: “There is no way to practice social distancing; the hygiene is poor; and the medical care is inadequate. Once the virus spreads inside the prisons, elderly and sick people will be sitting ducks. Corrections officers, too, will become sick. As medical experts have warned, local communities will be threatened if COVID-19 spreads throughout state prisons and jails.”

“Families of people who are incarcerated or work as corrections professionals are understandably worried about the spread of COVID-19,” the letter reads. “While you work to find ways to reduce the danger these people face, we strongly encourage you to create greater transparency about the impact of the disease and your efforts to combat it.”

Some of the information advocates are asking for: A daily dashboard tracking information by facility for prisoners and staff alike that would include total number of tests, new cases, hospitalizations, lockdowns and quarantines, deaths and recoveries.

At a news conference Wednesday, Gov. Tate Reeves said he was not aware of any confirmed cases of COVID-19 among inmates or staff in state correctional facilities.

“I have not been told that any inmate, to my knowledge, that was in a prison facility had tested positive for COVID-19,” Reeves said.

In fact, at least one person in state custody has tested positive for the disease. Warren County’s first reported case of COVID-19 was an MDOC inmate at Promise Hospital, the Vicksburg Daily News reported last week: “He has been at the facility for about 60 days, and was tested nine days ago after showing symptoms of the virus.”

That case doesn’t count because it is not in the inmate population, according to MDOC Communications Director Grace Fisher.

“The MDOC does not have any confirmed cases of COVID-19 in the inmate population,” Fisher said in an emailed response to a reporter’s questions Wednesday. “Therefore, the case you are asking about is not an inmate case. I am limited in what I can say without violating privacy laws or identifying the individual to compromise the person’s privacy.”

Fisher did not answer questions about how many inmates had been tested for COVID-19. She said that the agency was still gathering information on employee well-being. The agency has released a list of frequently-asked questions and answers detailing protocols for testing, treatment, and related issues.

“The MDOC is committed to updating the public with accurate information, and I have been releasing the information as soon as I can once it is confirmed,” Fisher said.

“One of the big issues we deal with daily is rumors,” added Ashley Lukens of Mississippi Dreams Prisoner Advocacy. “Being cut off from family, along with rumors of cases, will only cause preventable panic and fear.”

Four of the state’s prisons are currently under a civil rights investigation by the Department of Justice. Prisoners and their advocates have repeatedly spoken out about unsanitary living spaces, poor medical care and physical violence, conditions over which the state has faced multiple lawsuits in recent years.

Reforms aimed at tackling the state’s prison crisis have also stalled since the state Legislature suspended its session last month due to the global coronavirus outbreak. Some of those proposed laws – such as expanding parole eligibility – would help reduce the prison population.

“It’s in the Department of Corrections’ interest to be transparent,” Gill said. “It’s in their interest so that they don’t have to answer as many questions from the public, from lawmakers, from reporters, from angry family members, from corrections unions. It’s in their interest to be transparent about the data so they can get the resources they need from state governments to let them know what’s going on in there and how bad it’s really getting.”