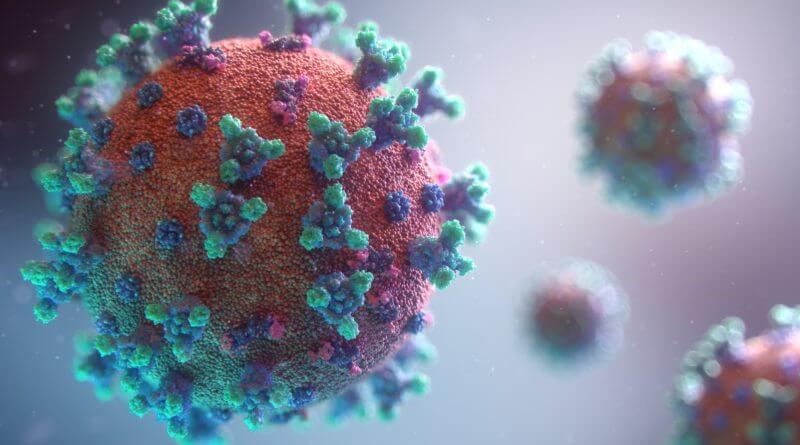 STATEWIDE – As COVID-19 cases explode across the state and morgues overflow with as-yet-unperformed autopsies, Mississippi state health officials still worry that the situation is much worse than we know.

Last week, Mississippi added an average of over 1,000 new patients per day to the growing total number of positive COVID-19 cases in the state. 200 Mississippians died from coronavirus that week, and the state’s infection rate soared to 21% – higher than almost anywhere else in the nation – with projections that Mississippi will surpass all other states within a few days.

And experts think it’s likely much worse than we realize.

“Although undercounting is a problem nationally, in a state like Mississippi, where resources are scarce and state leaders have been hesitant to impose mask regulations or scale back reopening, it could be a full-blown crisis.”, explained an article published this week in The Daily Beast.

A lack of standard practice may also factor into the issue.

In April, state coroners received a directive outlining the expected procedure for investigating deaths outside a hospital: collect evidence at the scene, then send the body to a medical examiner in Jackson for autopsy. The procedure for diagnosing and reporting COVID-19 deaths, however, was vague. The final decision in these cases was left up to each coroner’s discretion.

Which would make sense if Mississippi coroners all had medical degrees – but they don’t.

In Mississippi, the position of coroner is elected. Citizens need only a high school diploma to run for county coroner. That’s it – no medical training required. While some of the state’s 80 coroners are comfortable with death (we count at least one mortician among their number, for instance), many have absolutely no medical knowledge whatsoever.

So, why are they responsible for diagnosing and reporting pandemic-related deaths in a time when accurate case numbers are integral to Mississippi’s ability to withstand the onslaught of the coronavirus crisis?

To put it plainly: it’s a staffing issue.

Mississippi has fewer doctors per capita than any other state in the nation, which means seeking treatment and testing pose a bigger challenge here than it would virtually anywhere else. The severely understaffed state medical examiner’s office has struggled to handle all of the deaths in Mississippi for many years, long before a global pandemic ransacked its resources and available space. Even in “the Before Times”, keeping up with the death toll in this state has often meant asking country coroners, who cannot even perform autopsies, to handle more and more of the state’s deaths.

In June, Mississippi coroners got even worse news.

A second letter from the state medical examiner arrived. It explained that several autopsy techs at the state lab had resigned due to the stress of the pandemic. Mississippi is down to two medical examiners and a single autopsy technician in the entire state. It also warned state coroners to expect delays, estimating it could take more than three weeks to return autopsy results to waiting families. In the meantime, the letter informed them, the counties would need to find a place to store the bodies.

Hinds County Medical Examiner, Sharon Grisham-Stewart, spoke with WLBT and Newsweek about the burgeoning crisis-within-a-crisis last week. She explained that the county (which does not have its own morgue, despite being home to both the Capitol city and the state lab) has always used private storage facilities to store deceased Mississippians until their remains can be released to next of kin. With the spike in deaths due to coronavirus, those facilities now sit well beyond capacity.

“Every coroner in the state is experiencing this same issue,” she said.

Hinds County representatives are looking into alternative storage facilities such as refrigerated trucks to store bodies while the state lab performs and processes the growing cue of autopsies. But it won’t be cheap.

Board supervisor Robert Graham estimated in an interview with WLBT that it could cost up to $7,000 per week, plus a $15,000 mobilization fee to get rented trucks or coolers functioning in Hinds county – and that doesn’t account for the cost of fuel. Purchasing a truck could cost in excess of $100,000. In a state as poverty-stricken as Mississippi, these costs could be prohibitively vast. The state budget is already minuscule and many officials are concerned that even federal relief dollars may not cover everything Mississippi needs to stay safe and turn our situation around.

Unfortunately, Governor Tate Reeves reluctance to follow the example of leaders that have successfully contained the coronavirus pandemic means that Mississippi doesn’t have much choice in the matter.