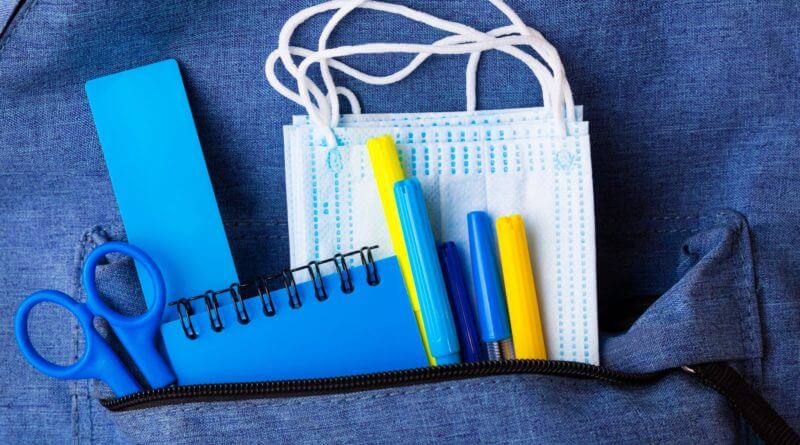 Another demonstration of lackluster leadership by Governor Reeves as he fails to offer more than a laughable approach to our growing number of Covid cases across the state. Reeves went so far as to take a page out of Trump’s playbook stating the number of cases is looking better, when in fact our daily new cases are still at least a thousand. One commenter requested a fact check on the governor’s statements during his Facebook live stream.

Many tuned into his live stream in hopes that the Governor would delay the start of school, with Corinth Public School already having multiple issues with positive Covid cases during their first two weeks of reopening, it seemed like a no brainer that the reopen should be delayed. Unfortunately, this was not the case. Reeves only solidified his stance on reopening schools rather than delaying the start or insisting schools continue via distance learning methods he instead, commented on how some schools have taken wonderful measures to ensure the safety of our children while others aren’t as favorable. Despite the lack of consistent safety measures he insisted that schools will reopen with the exception of what he deemed hotspot schools, which will delay reopening for two weeks.  On a positive note, Reeves did issue a statewide mandatory mask mandate, but only in school buildings and classrooms.

The fact of the matter is simply Gov. Reeves has done nothing and still does nothing to save Mississippian lives during this outbreak. Our numbers continue to climb and he decides to reopen schools despite health officials warnings. Rather than actually govern the state as a whole he has continually passed the buck to localized officials during crucial points when the virus might have been contained. Even with the school systems in Mississippi, he hasn’t laid out any real uniformed protective measures. He has left the safety of our children and teachers in the hands of severely underfunded school administrations. So it isn’t surprising that some districts have less than “favorable” guidelines for reopening.

We have lost nearly two thousand Mississippians to a viral outbreak that could have been contained had our state leadership (Gov. Tate Reeves) actually put forth the effort and done his job. Arguments have been made on both sides of this pandemic regarding the severity or the number of deaths other illnesses cause. The problem with these arguments is we saw the devastation this virus caused in other countries and we could have prepared, but instead, our country’s leadership chose to ignore it. When Mississippi had its first positive case our governor could have taken action and spared the lives of so many but he didn’t. Instead, Gov. Reeves has dragged his feet and continued to pass the buck stating it is local officials’ responsibility while literally tying the hands of those local officials who actually tried to help flatten the curve. How many students, teachers, and by extension families are going to die before Gov. Reeves actually tries to make a difference?