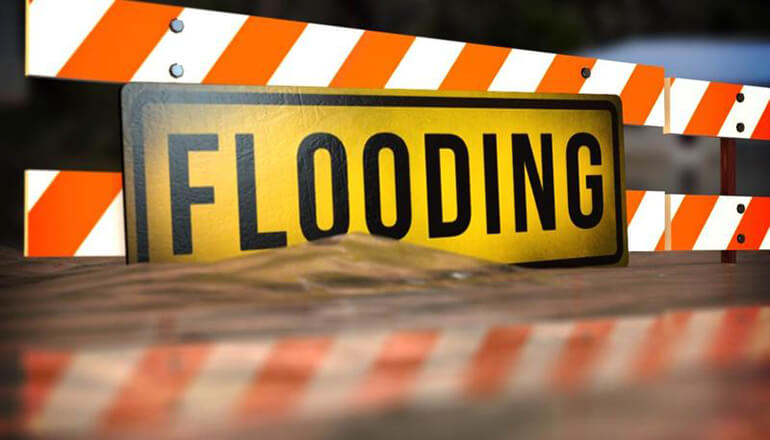 There have been multiple dam failures throughout MS as an onslaught of rain continues to pour down.

A Flash Flood Warning has been issued for a possible dam failure in Adams County.

Robbins Lake Damn is located in south Adams County, just west of US 61. If the dam fails, 8 to 10 ft of water could be possible in areas near Lower Woodville Rd, and water could make it to US 61.

This is part of flash flood warnings throughout the state.

Flash flooding is likely on Thursday as another storm system moves across the area. A heavy band of rain is possible where 3-4″ with locally higher amounts could result in flash flooding. Elsewhere over portions of NE Louisiana and SE Mississippi, 2-4″ are possible.