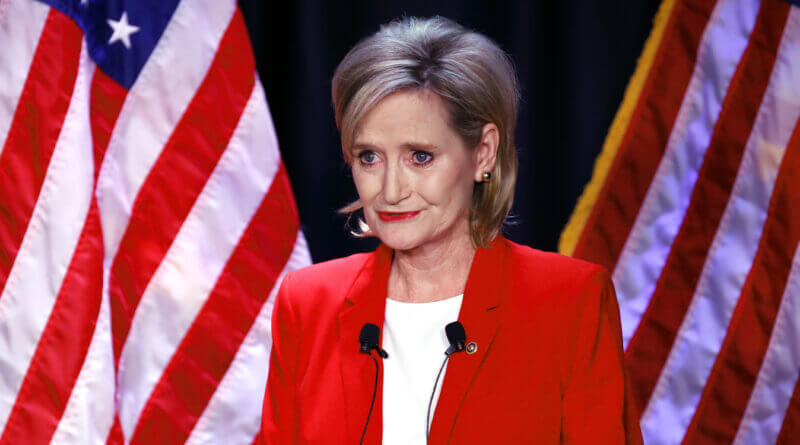 In 2018, Cindy Hyde-Smith edged out Mike Espy in a special election to keep the Senate seat she was appointed to with Thad Cochran’s retirement.

Two years later, the senator has beat out Espy once again.

In a close margin, Hyde-Smith retained the seat over the Democratic challenger by a victory in the popular vote. At the time of calling, the lead sat at 57.8 percent to 40.2 percent.

Hyde-Smith retained a much-needed seat as Republicans look to keep and expand their Senate majority.